By Alexis Roberts for CAES News

The U.S. Department of Agriculture Food Safety and Inspection Service released a report this month on meal preparation habits, and the report card does not look good. The report, which is part of a larger five-year annual study, focused on bacterial contamination in kitchens and preparing a meal with poultry products.

Food safety experts have been warning consumers against washing and rinsing raw poultry for many years, citing how the bacteria in poultry juices can spread and cross contaminate other foods, utensils and surfaces.

Researchers directly observed consumer behaviors and found how easily bacteria spread both with our help and without our knowledge. For instance, researchers found chicken droplets more than two feet away from a sink. Despite public health recommendations, almost 40% of the study participants still washed their poultry.

Many said that they wash poultry to remove blood and slime, to remove germs and bacteria, or because that is how a relative prepares poultry. Rinsing or submerging chicken in a sink or container instantly increases the risk of bacteria spreading across the kitchen.

The only way to properly remove and kill bacteria is by cooking poultry to a minimum of 165 degrees Fahrenheit. However, even if one does refrain from washing poultry, a food safety risk is still present due to other common habits.

Despite the increased risk of cross contamination from rinsing poultry, those who don't wash poultry are at risk too. When asked to prepare a salad after cooking chicken thighs, poultry bacteria was found to be present in the lettuce of 20% of nonwashers and 25% of washers.

Researchers found hands to be one of the primary vehicles of contamination, specifically when preparing raw poultry and meat. Incorrect handwashing is one of the largest causes of foodborne illnesses. Only 1% of the more than 200 participants demonstrated correct handwashing based on Centers for Disease Control and Prevention (CDC) recommendations: wet hands with water; rub hands with soap for at least 20 seconds; rinse hands with water; and dry using a clean, one-use towel. Many participants failed to scrub their hands with soap for at least 20 seconds, which is the required amount of time to thoroughly reduce pathogen levels.

Correct hand drying is also a critical aspect of handwashing. Using a single-use paper towel helps to physically remove contaminants from hands, while dish towels increase the risk for recontamination. Researchers observed that only 25% of participants washed their hands before preparing food, after touching raw poultry or packaging, after touching another person, after touching a cell phone or after touching trash or a trash can.

In addition to poor handwashing, contaminants are spread through poor cleaning and sanitizing. Fourteen percent of study participants still had bacteria in their sinks after they attempted to clean the sink. According to the CDC, cleaning is the act of using soap and water to remove dirt and debris, and sanitizing reduces the number of pathogens on a surface.

It is recommended to use separate cutting boards and knives for raw meats, seafood and poultry to reduce the risk of bacteria spreading from these raw products to other foods. Even though most people do use separate utensils and cutting boards, most fail to clean and sanitize properly afterward, leading to additional contamination. After working with raw poultry and meat, sanitation is the only way to reduce bacteria or pathogens to safe levels.

The group that was found to successfully clean and sanitize were those who used the dishwasher because most dishwashers reach the high temperatures needed to kill off bacteria. Kitchen items and surfaces can also be sanitized with chemicals such as chlorine bleach following the manufacturer’s instructions.

University of Georgia Cooperative Extension Food Safety Specialist Elizabeth Andress says, “Food safety needs to be an active process and always in our minds as we handle food. Some practices may go against what we have become accustomed to, or what our families always did without getting sick, but it is important to adopt these now-recommended steps to keep individuals and families healthy and safe.” 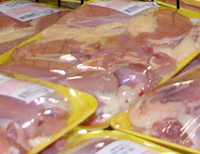 4-H'ers compete for individual and team recognition, Master 4-H’er status in spring livestock judging contests Posted on 05/20/21 by Heather Shultz
Spring is the season when Georgia 4-H’ers participate in annual competitions that test the skills they have developed during the year.

UGA holds successful precision poultry science conference Posted on 05/17/21 by Claire Marie Coleman
On May 4, 2021, the Poultry Science Department at the University of Georgia (UGA) hosted the inaugural 2021 Georgia Precision Poultry Farming Conference virtually via Zoom. The day-long event was a UGA Cooperative Extension conference initiated by Lilong Chai, assistant professor and engineering specialist in the Department of Poultry Science, College of Agricultural and Environmental Sciences, along with support from department administration and fellow faculty members and researchers. Chai also served as the moderator for the conference.

Georgia governor signs 2022 budget that funds UGA poultry science, horticulture projects Posted on 05/13/21 by Maria M. Lameiras
Gov. Brian Kemp signed the fiscal year 2022 budget for the state of Georgia on Monday, May 10, securing $21.7 million for the construction of phase one of a new Poultry Science Complex on the University of Georgia’s Athens campus.

Fanbin Kong researches human digestion processes with multidisciplinary collaboration Posted on 04/26/21 by Austin Clark
Food engineering professor Fanbin Kong has dedicated his life to studying how our bodies process the food we eat. Through his current research, Kong is gaining insights into how some nonfood materials may assist in weight loss. 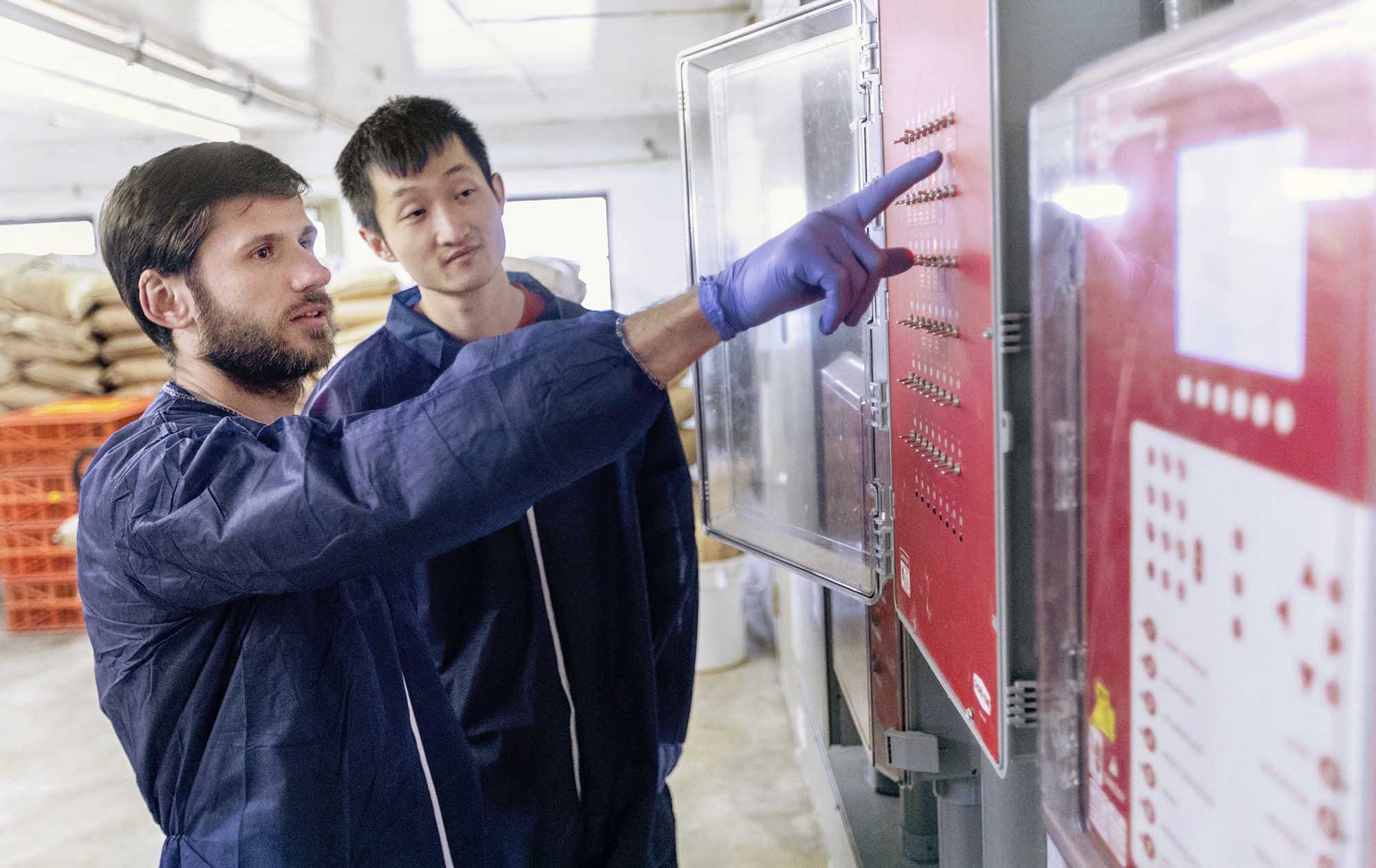 UGA to hold precision poultry conference Posted on 04/14/21 by Claire Marie Coleman
The University of Georgia is hosting an inaugural Georgia Precision Poultry Farming Conference virtually on May 4, 2021. 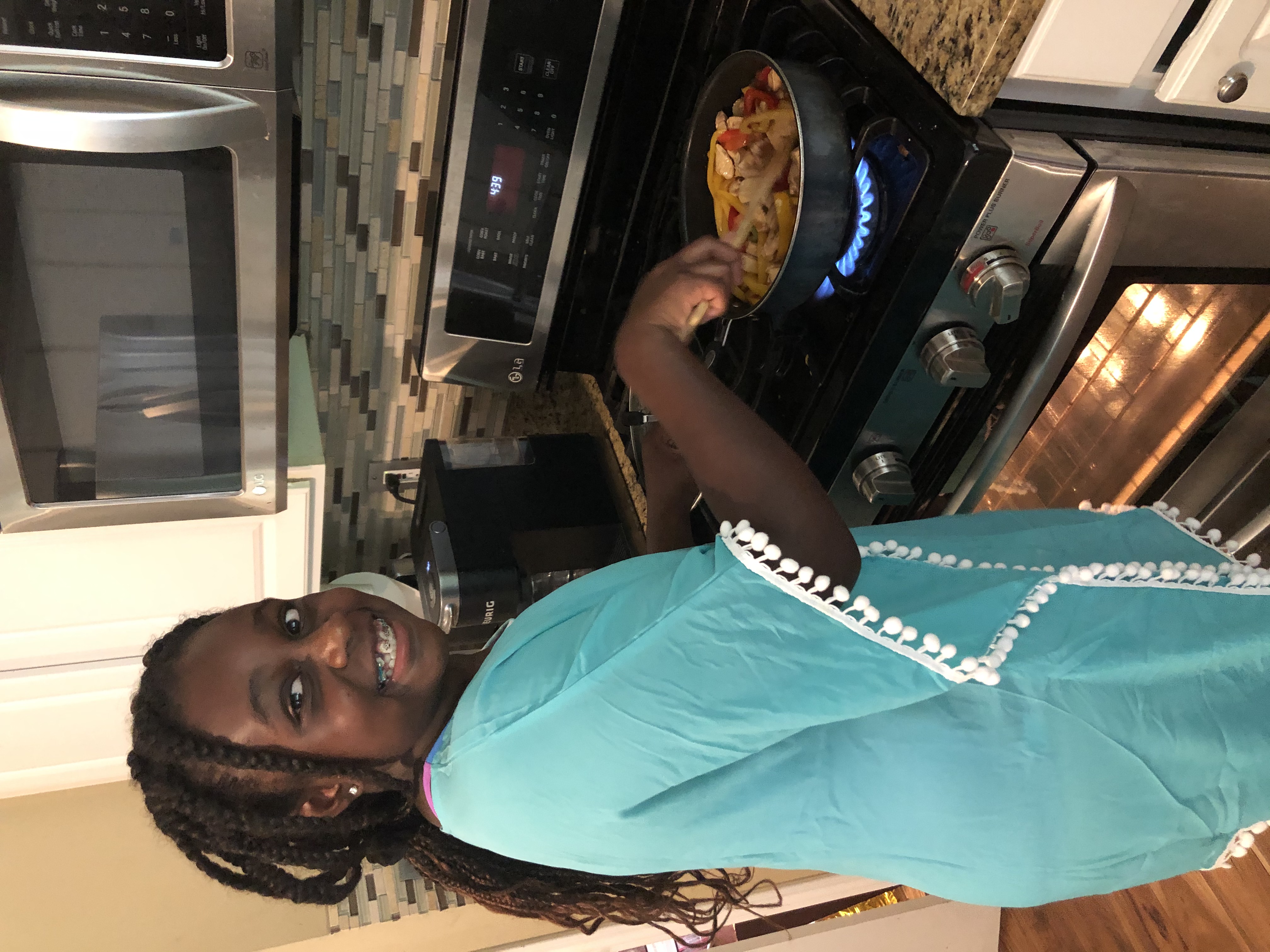